What You Need to Know About Termination of Employment 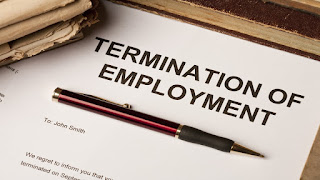 Termination is simply the process of ending one's employment in an organization. A voluntary termination is more commonly known as resignation. It is initiated by the employee by submitting a resignation letter to his/ her immediate head. Based on the Philippine Labor Code, a resigning employee has to render at least 30 days' notice prior to his/ her intended last day of work. Absent of such notice, the Company may hold the employee liable for any damages that they may suffer. Do note that, in the case of resignation with 30 days' notification, the employer may not reject it or have it ignored; otherwise, this will now become involuntary servitude. The most that the employer can do is request for an extension of the employee's last day. Now, it becomes a different story if the employee decides to retract his/ her resignation.

According to the Labor Code, just* causes are:

(a) Serious misconduct or willful disobedience by the employee of the lawful orders of his employer or representative in connection with his work;

(b) Gross and habitual neglect by the employee of his duties;

(c) Fraud or willful breach by the employee of the trust reposed in him by his employer or duly authorized representative;

(d) Commission of a crime or offense by the employee against the person of his employer or any immediate member of his family or his duly authorized representatives; and

(e) Other causes analogous to the foregoing.

On the other hand, authorized causes include:
Now, how do you determine how much you have to pay as separation pay? According to the 2018 Handbook on Workers' Statutory and Monetary Benefits, the amount and computation of the Separation pay is as follows:

An employee is entitled to receive a separation pay equivalent to one - half (1/2) month pay for every year of service, a fraction of at least six (6) months being considered as one (1) whole year, if his/her separation from the service is due to any of the following authorized causes:

2. Closure or cessation of operation of an establishment not due to serious losses or financial reverses; and

3. When the employee is suffering from a disease not curable within a period of six (6) months and his/her continued employment is prejudicial to his/her health or to the health of his/her co -employees.

4. Lack of service assignment of security guard for a continuous period of six (6) months.

As noted in the said handbook, in no case shall the separation pay for the above mentioned items be lower than one month separation pay.

B. One-Month Pay per Year of Service

An employee is entitled to separation pay equivalent to his/her one month pay for every year of service, a fraction of at least six (6) months being considered as one whole year, if his/her separation from service is due to any of the following:

1. Installation by employer of labor-saving devices;

2. Redundancy, as when the position of the employee has been found to be excessive or unnecessary in the operation of the enterprise; and

3. Impossible reinstatement of the employee to his or her former position or to a substantially equivalent position for reasons not attributable to the fault of the employer, as when the reinstatement ordered by a competent authority cannot be implemented due to closure or cessation of operations of the establishment/employer, or the position t o which he or she is to be reinstated no longer exists and there is no substantially equivalent position in the establishment to which he or she can be assigned.ii

4. Lack of service assignment of security guard by reason of age.

In as far as termination due to authorized causes is concerned, a month's notice to both the employee and the Department of Labor. In the case of just causes, however, a termination may be carried out without having to serve the notice a month in advance provided that due process has been followed.

Separation pay, apart from being given on top of the final pay, is, generally, also non-taxable and is based on the employee's latest salary.


*List has been corrected to reflect the appropriate list under just causes and authorized causes as noted by one of our readers, Richard De Dios
separation pay termination

Popular posts from this blog

Probationary Employment in the Philippines vs Regular Employment 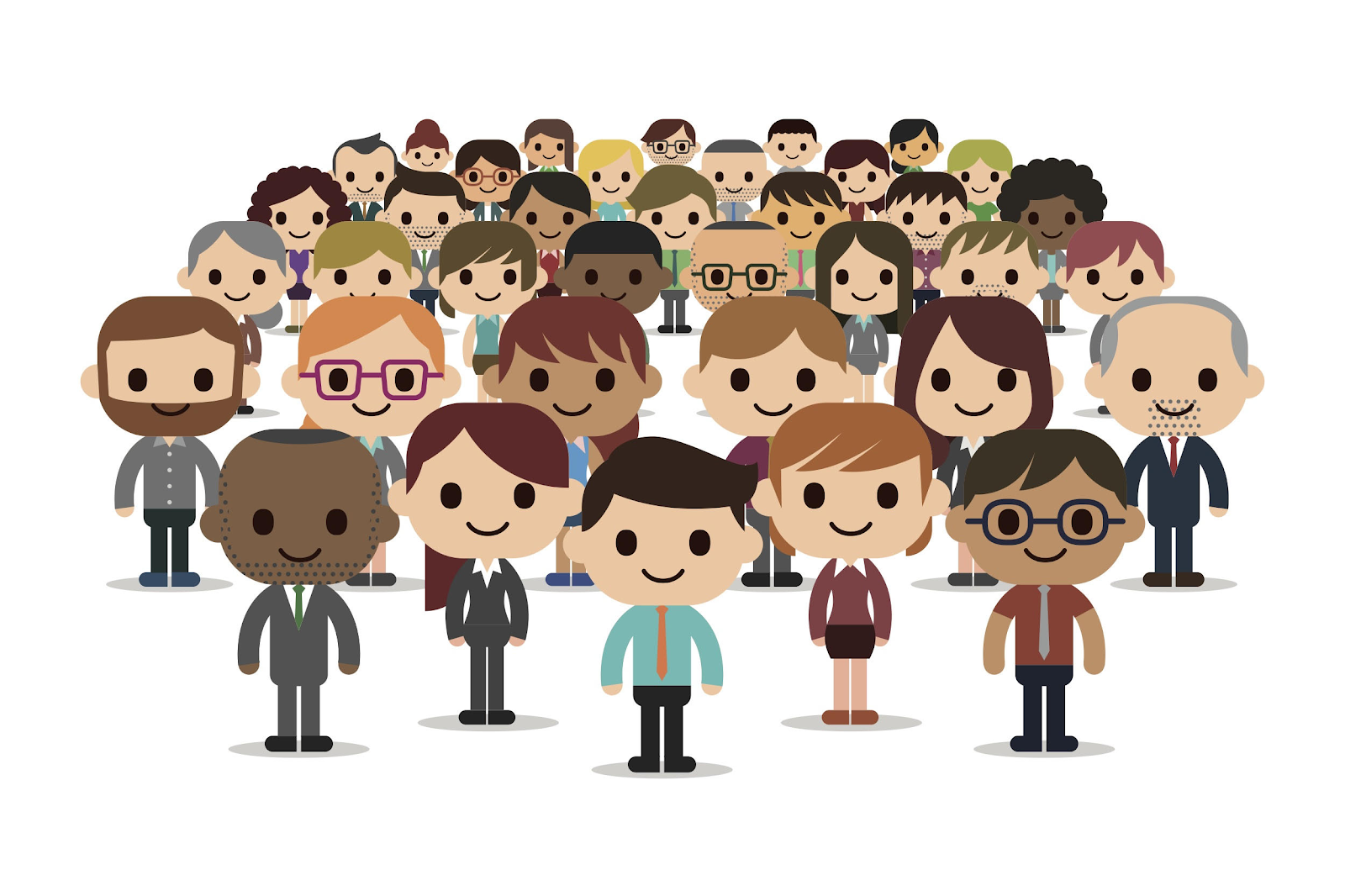 One day, you receive a familiar email - it’s from the company of your dreams, saying you’ve passed their final assessment. Greetings! We are pleased to offer you the role of senior copywriter at Company A. For six months, you will be a probationary employee. Once you meet all our standards, you will then sign a new contract as a regular employee. We look forward to working with you at Company A! Thank you. This is definitely a share-worthy email, especially if it’s your first job. On your first day of work, your new employer will ask you to sign a contract. That contract will typically have what is known as a "probationary period". Philippines probationary employment, according to the Labor Code “shall not exceed six (6) months.” (Article 281). The Civil Code of the Philippines defined the "months" further by saying that (Article 13),  When the laws speak of years, months, days or nights, it shall be understood that years are of three hundred sixty-five days each; m
Read more

Help! My CV/ Resume Is Getting Rejected! 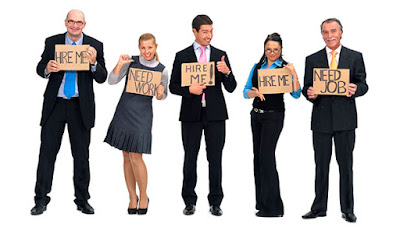 It's June and, during pre-pandemic times, it's the start of the school year. It's generally also the time when fresh graduates start to apply for jobs. Bakasyon muna after graduation.  It's the reason why I thought of writing a blog post on how you can up the chances of your CV/ Resume getting reviewed. Tip #1 - KISS  Keep It Simple, Sweetheart! A lot of companies nowadays make use of recruitment management systems or applicant tracking systems. Why? The more advance the platform is, the less time the recruiter has to spend on filtering the applications. These platforms, unfortunately, are subject to the same rules as any software application -  Garbage In, Garbage Out .  Having very artsy CV can actually work against you especially if the Company happens to be using a platform that allows them to parse resumes. Pansin mo may mga companies  who direct you to a site where you can upload your resume? These sites can actually parse the resumé so that you don't have to
Read more